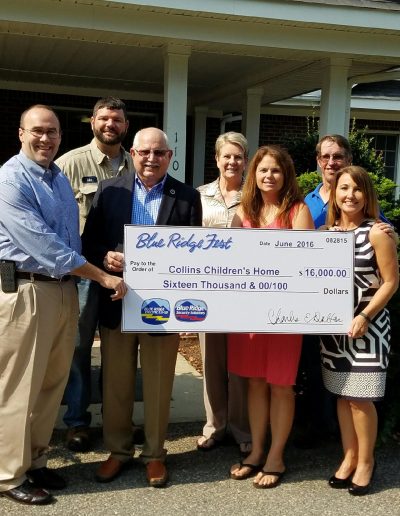 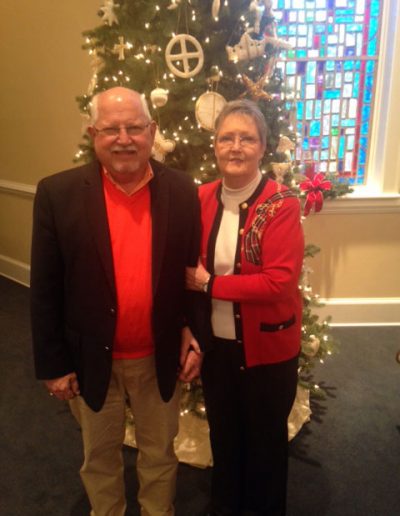 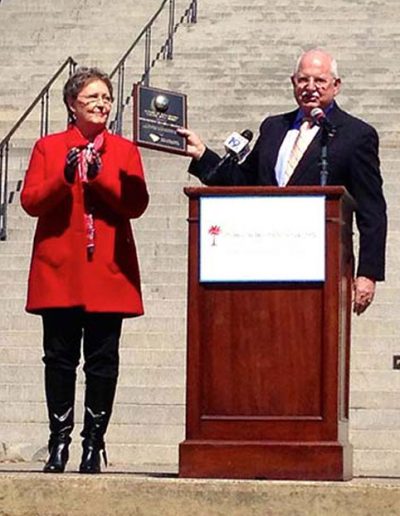 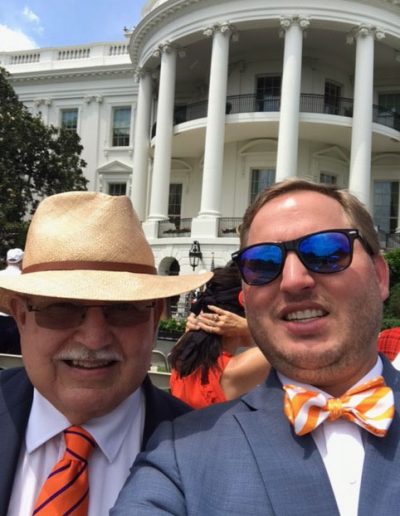 He has served the people of Oconee County since 1994 and has earned a reputation as a dedicated conservative who shapes public policy focused on job creation and economic growth, high-quality education, efficient government, and strong families.

Sandifer was born on February 21, 1945 in Aiken, S.C. to the late Frances Harley Sandifer and the late and former two term mayor of Seneca William Edward Sandifer, Jr.  After his family moved to Seneca in 1959, he graduated from Seneca High School and earned a degree from the Cincinnati College of Mortuary Science. Following graduation, Sandifer moved back to Seneca where he began his career as owner and operator of Seneca Mortuary.

Sandifer currently serves as chairman of the SC House Labor, Commerce and Industry Committee (LCI), one of six standing committees in the House. LCI is the only House committee that addresses business-related legislation. Sandifer has chaired LCI since 2008. He also serves as vice chairman of the Public Utility Review Committee and on the Review and Oversight Commission on the State Ports Authority. In addition, Sandifer was appointed to represent South Carolina at the Southern Legislative Conference where he was elected to chair the Energy and Environment Committee. He has also been selected to serve on the Executive Committee of the Southern States Energy Board, a 50 year-old organization supporting innovations in energy and environmental policy.  In both of these capacities, Sandifer is recognized as a leader in energy and environmental efforts.  He has spoken on many occasions on these subjects throughout the Southeastern US.  In doing so, he brings positive attention to his home state of South Carolina.

Sandifer is active in the Seneca community. He has served as chairman of the boards of Oconee Memorial Hospital, Fort Hill Natural Gas Authority and the Oconee United Way. He is a member of the Seneca Foothills Elks Lodge #2822. He served as chairman of the board of Seneca National Bank, as president of the Greater Seneca Chamber of Commerce, as master of the Seneca Masonic Lodge, and as worthy patron of the Seneca chapter, Order of the Eastern Star. Sandifer also is a member of the American Legion Charles McGee Byrd Post 120.  In 1981, former South Carolina Governor James Edwards appointed Rep. Sandifer as his representative on the State Board of Funeral Service, which he chaired.

Sandifer served his country for 20 years in the S.C. Army National Guard, retiring as a major. He is married to the former Sandra Prater of Townville and is a proud father and frandfather.  A member of Trinity Baptist Church, Sandifer and his wife live in Seneca. 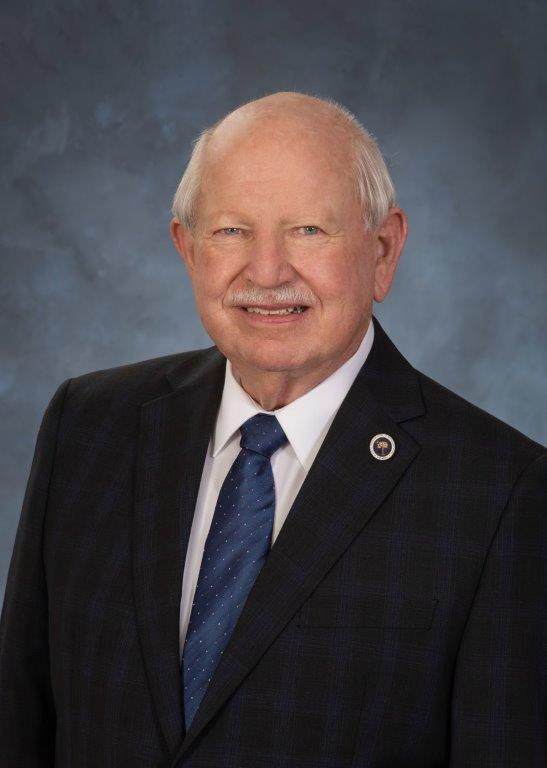